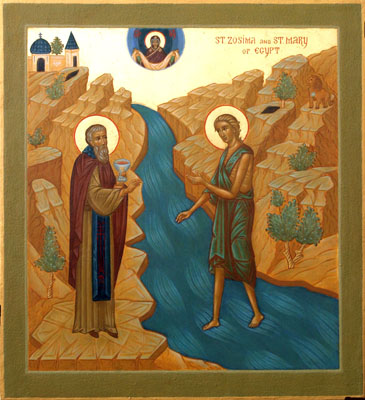 Worship is faith in action. In the words of Georges Florovsky: “Christianity is a liturgical religion. The Church is first of all a worshipping community. Worship comes first, doctrine and discipline second”. Orthodoxy sees people as liturgical creatures who are fully complete when glorifying God.

The sacraments, like the Church, are both visible and invisible. In every sacrament there is a combination of an outward visible sign with an inward spiritual grace. Saint John Chrysostom wrote that they are called mysteries because what we believe is not the same as what we see; instead, we see one thing and believe another.

The sacraments are personal — they are the means whereby God’s grace is appropriated to each individual Christian. In most of the sacraments, the priest mentions the Christian name of each person as he administers the sacrament.

Download Worship and Sacraments in Word HERE and PDF HERE

There are seven Sacraments in Orthodoxy. They are the visible means by which the invisible Grace of the Holy Spirit is imparted on us.